A stunning World Heritage area including Fiordland National Park. Vast areas to explore with scuba and free diving, many different inshore fish species and a multitude of other activities. 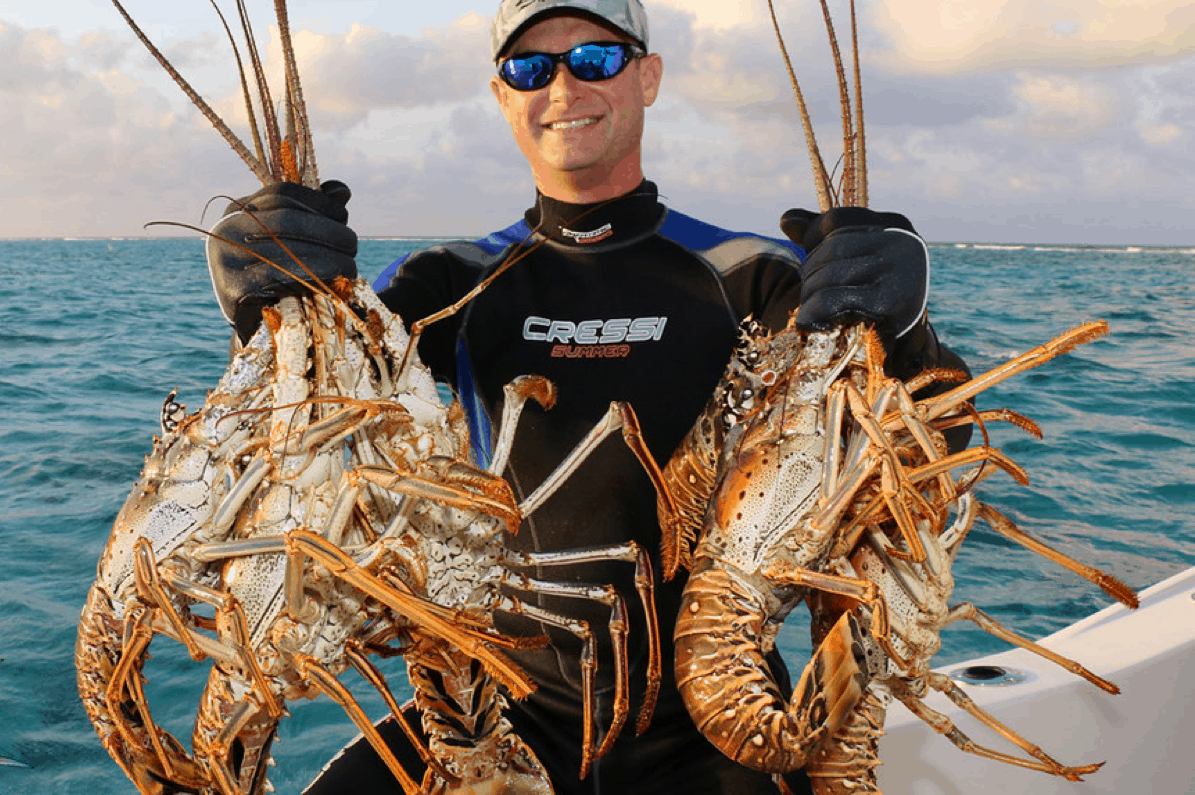 Fiordland is a very special place for fishing as there two different fishing areas with a wide variety of local and seasonal fish species to be caught.
The outer Fiords and the Fiordland coastal waters are protected from over fishing thanks to the fact that it is open to or part of the Tasman Sea. A stretch of water which used to be known as “The roaring forties” because of the sound the wind made in the rigging of the sailing ships.
When the weather allows us to do so we venture out into the big boys fishing grounds to get the fishing rods bending with all sorts of treats to put on the dinner table.
The internal waters of the Fiords are protected from the weather which means endless fishing opportunities and also tighter local fishing regulations that only allow a feed to be taken from these waters. This  is how we keep the fish stocks the way they are supposed to be so that generations to come can enjoy the same childlike wonder about the bounty of Fiordland waters.

Despite the area’s rainfall, which can be a massive eight metres annually, below the surface layer, it is clean and clear with an almost twilight hue. Here the visibility opens up to between 20–25 metres or more in places.
You will come through kelp forests and great plumes of butterfly perch, particularly around black coral and any sunken branches; to find yourself diving in the company of large terakihi, moki as well as copper moki, blue cod, octopus, butterfish and trumpeter. Adding to this mix are inquisitive stingrays, spiny dogfish and seven gillers representing the shark family. Not forgetting large amounts of Fiordland Rock Lobster and the chance to come across a mainland Hapuka. You won’t want to get out of the water. 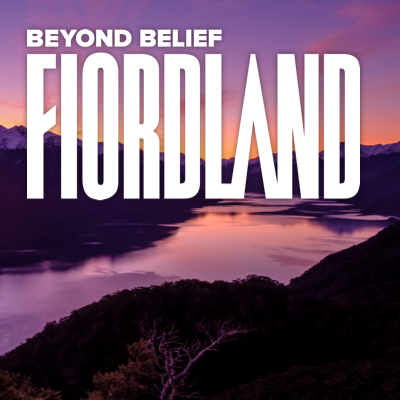 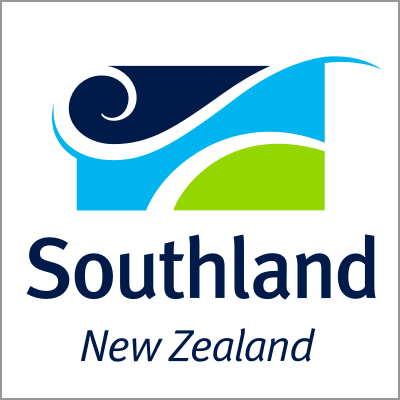 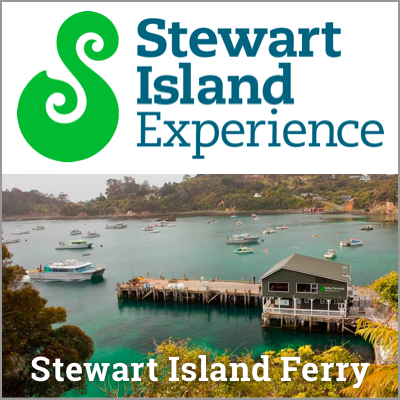 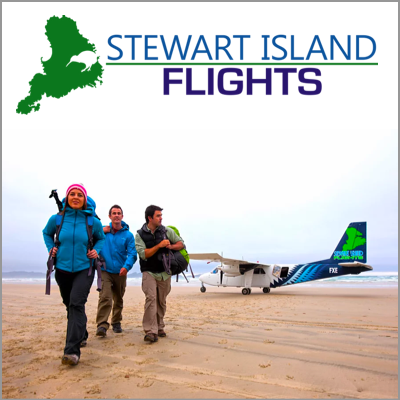 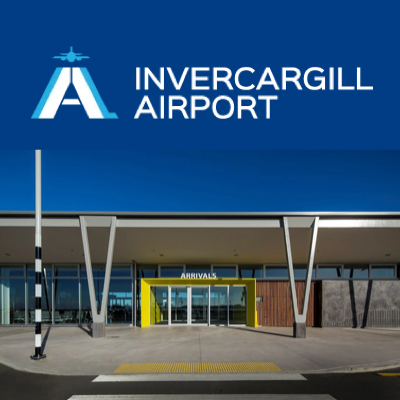 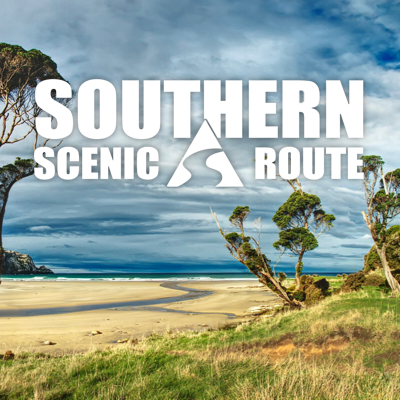