Double Strike Dave has 30 years of experience as a sport fishing captain to his credit, during which time he has fished from the Bay of Islands, to the Three King’s Islands, on the Great Barrier Reef, Australia as well as Tonga and Cook Islands in the South Pacific. He specialises in catching marlin, kingfish, mako shark, tuna, dorado, albacore, broadbill swordfish and short-billed spearfish on both light and heavy tackle.

Stay, Play or Eat Nearby 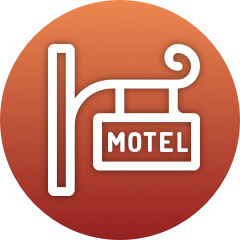 The Pacific Harbour Lodge is situated on the Whangaroa Harbour in Northland, New Zealand. Whangaroa Harbour is considered one of New Zealand’s most beautiful harbours and is widely known and respected for its world record game fishing. It is an area of outstanding natural beauty and a must see for all who pass through the Northland area. If you are interested in booking a fishing charter please check out the package page on this site. Whether you are a fisherman, diver, hiker, geologist or just looking to get away from it all, here at the Pacific Harbour Lodge you will receive a warm and friendly welcome where customer service is paramount. 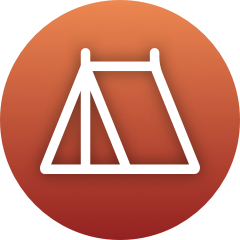 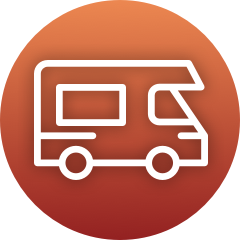 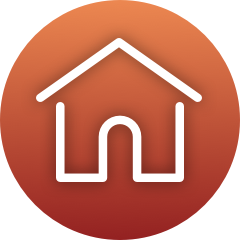 Just a short hop from the intersection dividing Kaeo from Whangaroa, this is a quiet, well-groomed pretty little retreat on the upper reaches of the Whangaroa harbour. The grounds have 40 sites, well-wooded and sheltered, and surrounded by native bush-clad hills. The amenities are modern with a well-equipped kitchen and an adjoining glass screened area for casual meals. This has a TV. There are excellent shower cubicles and automatic equipment in the laundry. Two small indoor pools (one hot, one cold). This is a favourite
spot for fishing. Try your hand at catching marlin, or hire boats and dive gear. Camp sites are from $20 per person plus an extra $4 for power. 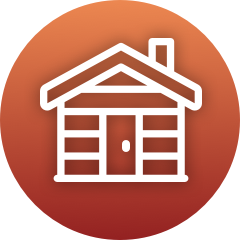 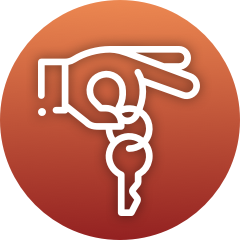 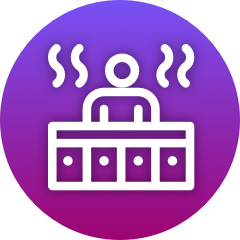 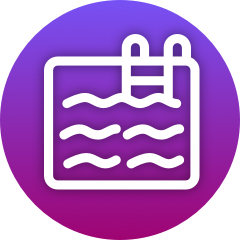 Waimanu Lodge is luxury self catering holiday accommodation in Whangaroa Harbour, Northland NZ. We are located between the Bay of Islands and Cape Reinga, in a very special spot (just below St Pauls Rock Scenic Reserve) high above the Whangaroa Harbour with magnificent views. Much more than just a place to stay the night… A private and peaceful retreat in which to unwind and relax away from it all. 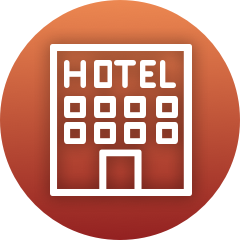 Whangaroa Harbour is the sparkling gem of the Far North. The recently refurbished Marlin Hotel provides a comfortable base from which to conveniently explore Whangaroa and other treasures of the Far North. It’s perfectly located for all sorts of activities: fishing, climbing the St Paul’s Rock, discover our beautiful beaches or visit Cape Reinga and 90 miles beach that is only a couple hours drive away.

Whether you are a Fisherman, Diver, Tramper, Rock Climber, or just need to have a break and relate to nature, Whangaroa Harbour Retreat Motor Camp makes an ideal base for your Northland holiday. This beautiful and exciting place has depth of history from early Maori, the forest milling of our great kauri trees, to the great exploits of game fishermen. 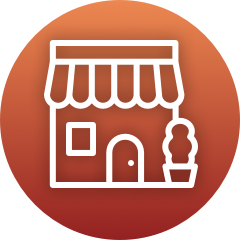 A blissfully quiet and private, newly furnished holiday home, Cedar House situated above the historic Whangaroa harbour, surrounded by acres of magnificent native forest, part of the Mangonui Forest reserve. Secluded but not isolated, The Cedar house is just minutes away from the local village pub, the boat ramp and wharf.

Welcome to paradise – where peace, tranquillity and the unique beauty of the past still remain. Whangaroa Harbour is a jewel amongst the bays that encircle the surrounding coastline. The area is steeped in history – from the times of first Maori settlement to whaling, early missionary settlement, kauri gum digging, logging and milling. A safe anchorage and great fishing 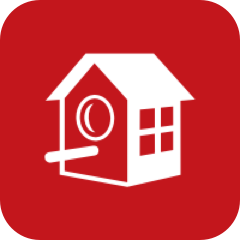 Sunseeker Lodge is set in the Vicinity of St Paul’s Rock on Old Hospital Road, 10 minutes walk away. Fully equipped kitchens. All rooms have Harbour views. There is ample trailer boat parking if needed and the boat ramp is just a 2 minute drive.
The Whangaroa game fish club also just 2 minute drive away. There are beautiful beaches to explore only 10 minutes drive from the venue.